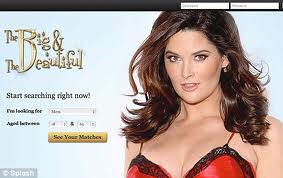 Dating website, The Big & The Beautiful, have approached Adele to front their ad campaigns.

Adele recently admitted in the past she had signed up to eHarmony in a bid to find a man, even though she’s now involved with Simon Konecki. Very smart move on behalf of The Big & The Beautiful following Adele’s major success worldwide. 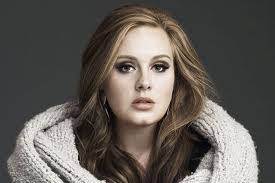 America’s Next Top Model 2008 winner Whitney Thompson founded the site and said it is a place for “women with curves and men who love them” to meet. Whitney said,  “Adele is a ridiculously talented bombshell. I would be proud to work alongside her to continue to show the world what curvy girls are made of.”

This would be a really interesting move for Adele to make following Karl Lagerfeld’s recent comments about her weight.