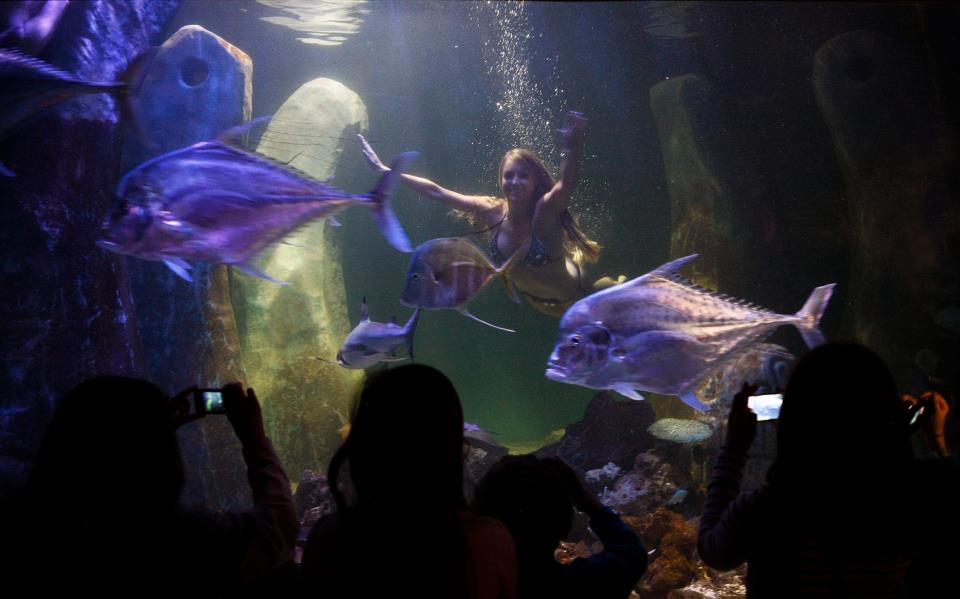 Yesterday, Sealife in Bray managed to persuade the lovely Rosanna Davison to take a dip with Ali,  their stingray…

The reputation of the fish has taken a battering since self-styled Australian ‘crocodile hunter’, Steve Irwin, died after the poisonous spine of a stingray pierced his heart as he swam with the creatures while filming a television show on the Great Barrier Reef. Pat O Suilleabhain, general manager of Sealife, said they have been working to try and make people aware that stingrays are not dangerous and only act in self-defence and what better way to do this than throwing one of Ireland’s best known models into the tank! 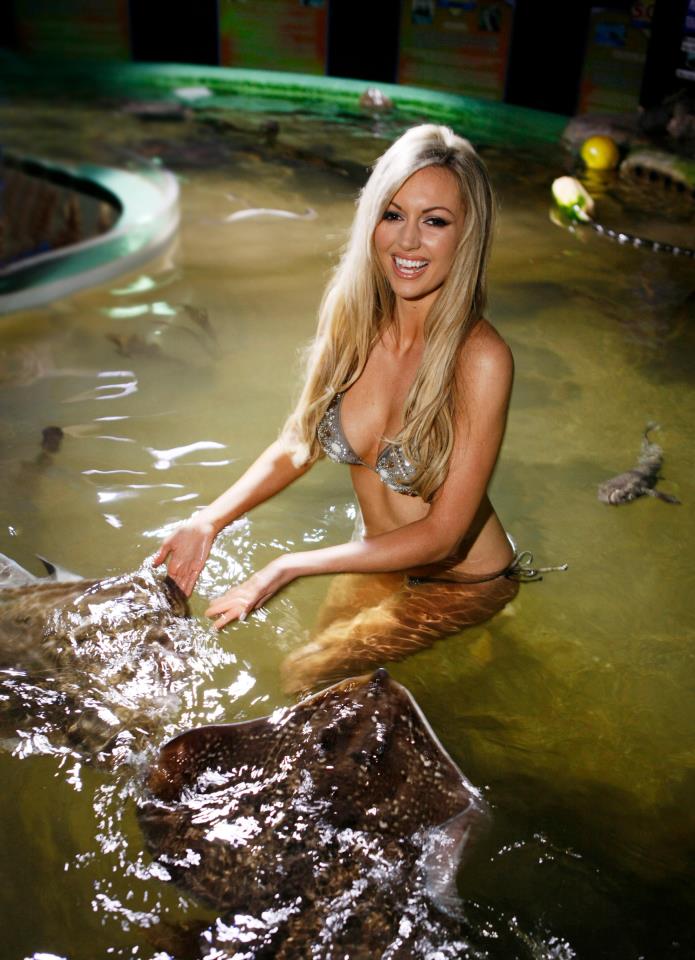 It’s refreshing to see something a bit different than your standard photo call.