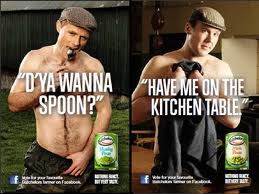 Batchelors have launched a new ad campaign in the last week featuring three Irish farmers. The three young farmers from Wexford, Limerick and Kildare represent Batchelors’ three pea varieties – mushy, marrowfat and traditional. The four-week campaign, developed by Atomic, asks the women of Ireland to vote for their favourite.

According to Batchelors, the campaign, which features the strapline “Nothing Fancy. But Very Tasty”, is intended to be a light-hearted reflection of the product truths. It asks “Which One Do You Want for Dinner” and focuses on outdoor creative with the three farmers in suggestive poses, with messages like: D’ya wanna spoon?’, ‘Fancy a bit on the side?’ and ‘Have me on the kitchen table’.

In addition to the creative, the Batchelors Facebook page has been transformed with a new application allowing consumers to vote for their favorite farmer, view special video content and be in with a chance to win some pea-themed prizes.

To date, the PR activity has also included a group of promo staff dressed as farmers moving around Dublin City promoting the brand and a photo call with model Georgia Salpa. 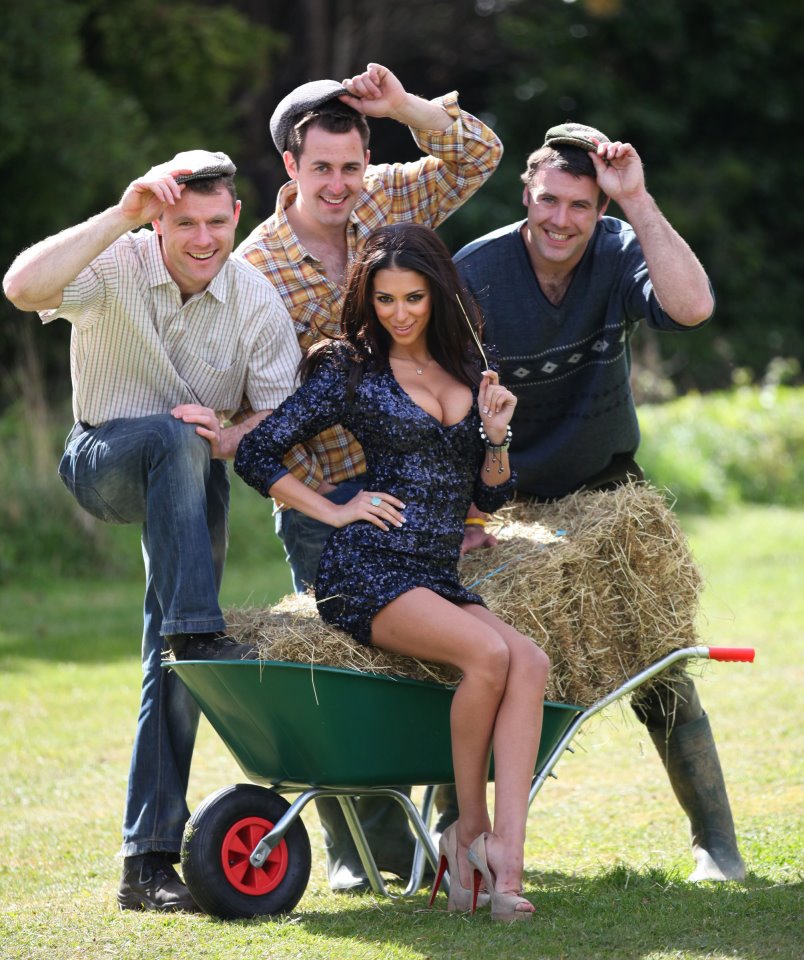