Wilde: Where the wild things are…

Last Thursday, saw the opening of Wilde Bar, Club & Venue on Wicklow St., Dublin 2. PR wise this is an interesting one as I was looking after the PR for this account.

Wilde is a new Bar, Club and Venue situated in the heart of Dublin’s fashion District on Wicklow Street, curated and directed by entertainment impresario and leading talent agent, Julian Benson. Situated just a few steps from Grafton Street, Wilde is nestled between Weir’s Jewellers, Louis Vuitton at Brown Thomas and Tower Records on one of the hippest streets in Dublin 2. Wilde’s VIP guests were treated to an extravagant black and gold themed party to match the luxurious interior of the new venue. Billed as the party of the summer, the sound of beating drums, Fire eaters, stilt walkers, snake charmers and dancers greeted guests upon arrival.

Open 7 nights a week from 6pm until late, Wilde has an exciting and varied entertainment programme catering for all tastes, which has left the PR strategy wide open as there are so many avenues to pursue!

Nights are individually themed and host a number of the biggest and best entertainers on the Burlesque Scene including a Glamtastic experience on Fridays hosted by the “Ultimate Party Girl”, Davina Divine. Other features include ‘Cirque du Wilde’ a Saturday night high energy experience which will feature aerial acts, podium dancers and other breath-taking entertainment.  Some highlights include Bunny’s Burlesque Boudoir at Studio 94 hosted by Bunny and Hollywood’s undiscovered starlet ‘Lady Portia di Monte’.   Wilde About Music, Oscar’s Movie Night and Cocktails & Cupcakes are just some of the other delights and treats in store.

With something for everyone, nobody will leave Wilde disappointed. Wilde….we’re all inclusive, not exclusive!

The Keogh Partnership have an ongoing contract with Wilde to look after their PR but we tag teamed with Invoke PR for launch night. It was interesting to work with another PR & events company on the launch night (which incidentally was a huge success), and which is definitely something you won’t see happening too often in Ireland…

Coverage has landed across all media sectors, particularly online, but I must admit, while it may have been one of the more stressful pieces of coverage, without a shadow of a doubt, my favourite piece of Wilde coverage to date has been a 6 page spread I managed to land in LIFE Magazine, thanks to the wonderful Constance Harris. 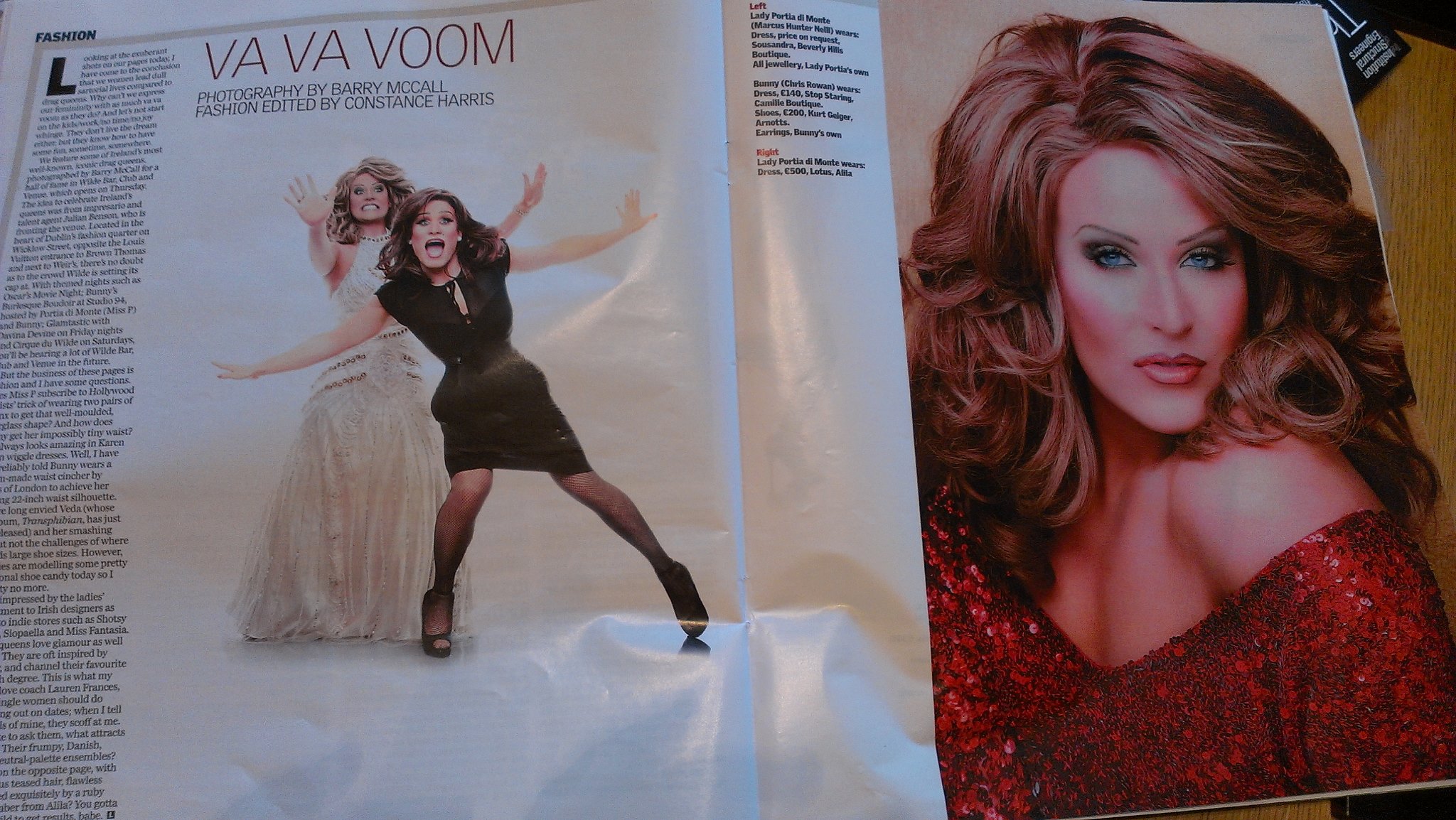 Working on landing a spread of drag acts brought it’s own pro’s and con’s as I struggled to marry each owners birth name and alter ego, but I perservered and was proud as punch when the shout landed on August 12th, just in time for the opening of Dublin’s most spectacular new venue. A total first for LIFE, I believe as Constance assured me, no other bar, club or venue has ever managed to secure a shoot in LIFE. And I bet they wouldn’t fancy their chances when they see the bevvy of beauties we have up our sleeve! We also set up a number of online competitions with Entertainment.ie, The Daily Update, GCN and Gaelick.ie, and this in addition to  the average tabloid mentions worked a treat. Natalia Mc Carthy (Fixated on Fashion) and Deborah Leonard (OneStepCloser2Fabulous) both had a sneaky peek at the venue in the run up to the launch night, with both their posts going viral!

Social Media has really knocked this one out of the bag, with the WildeVenue.com website featuring it’s very own integraded social network, another first in Ireland or so I’m told, I see this baby booming.

Here’s to many more, Wilde!

Take a peek at some of the guests on the night… 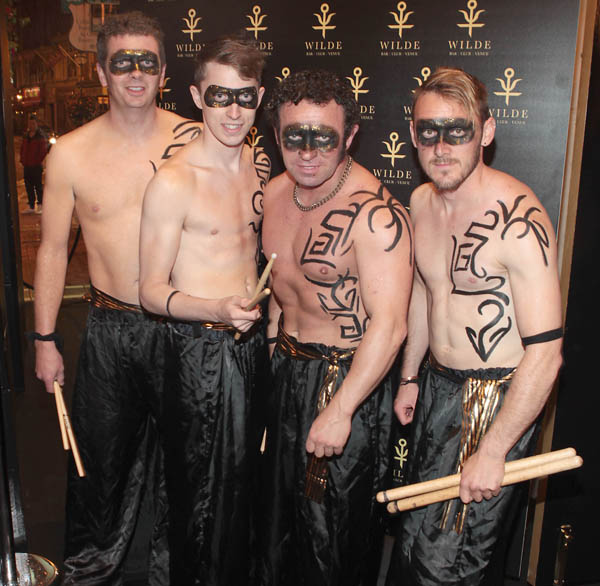 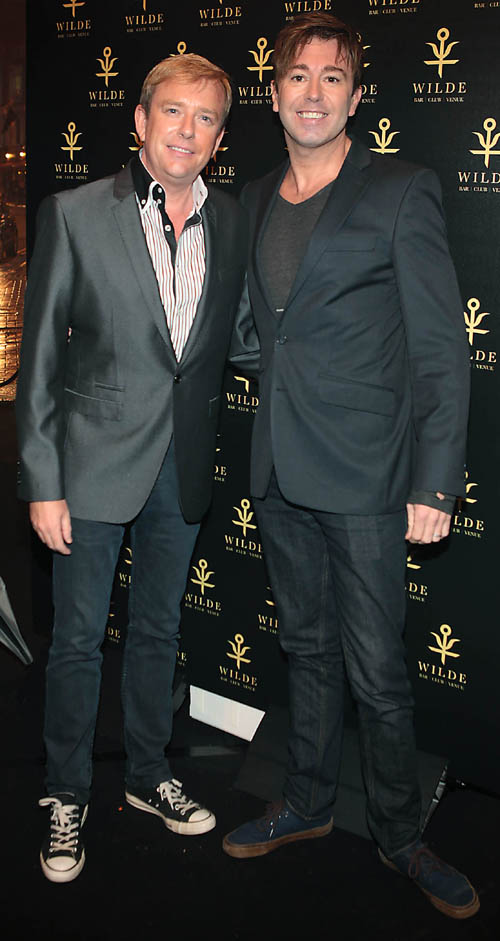 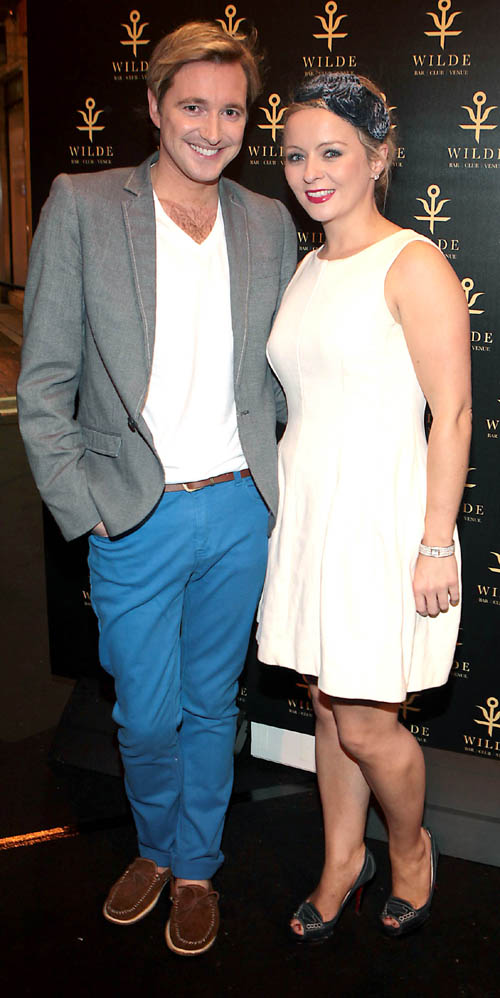 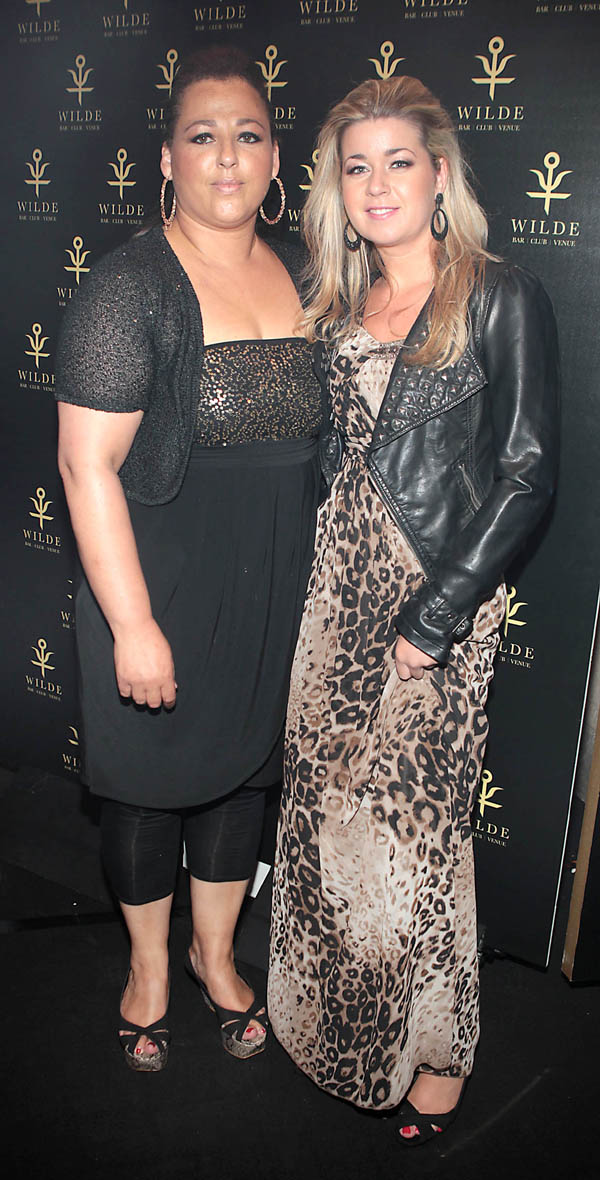 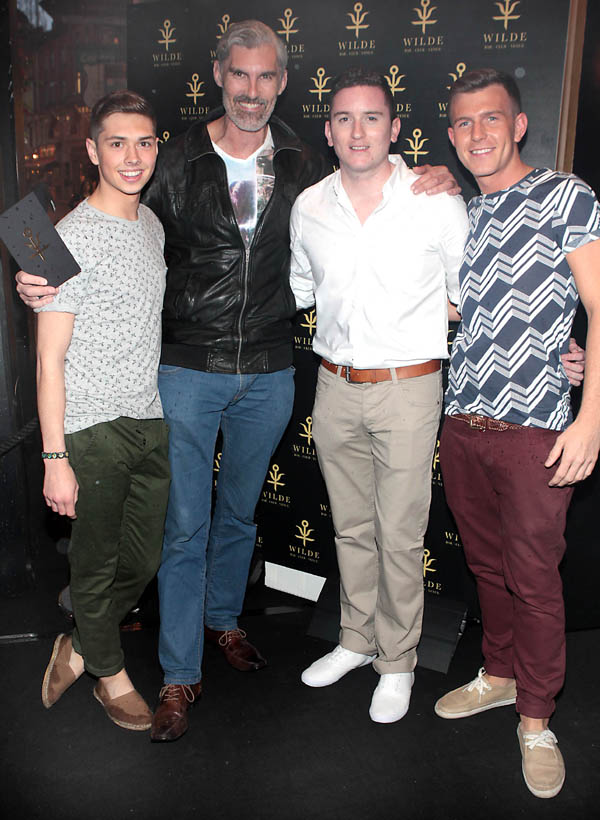 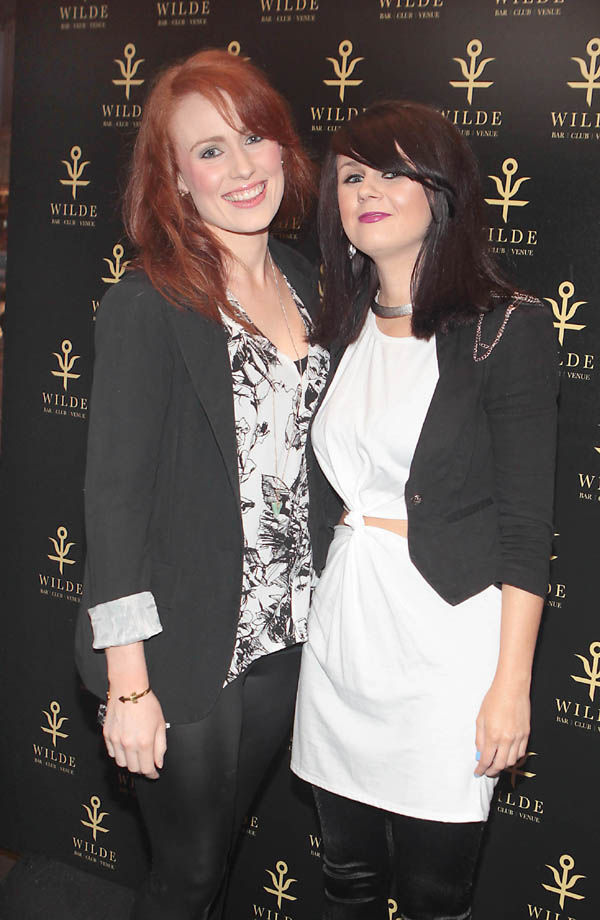 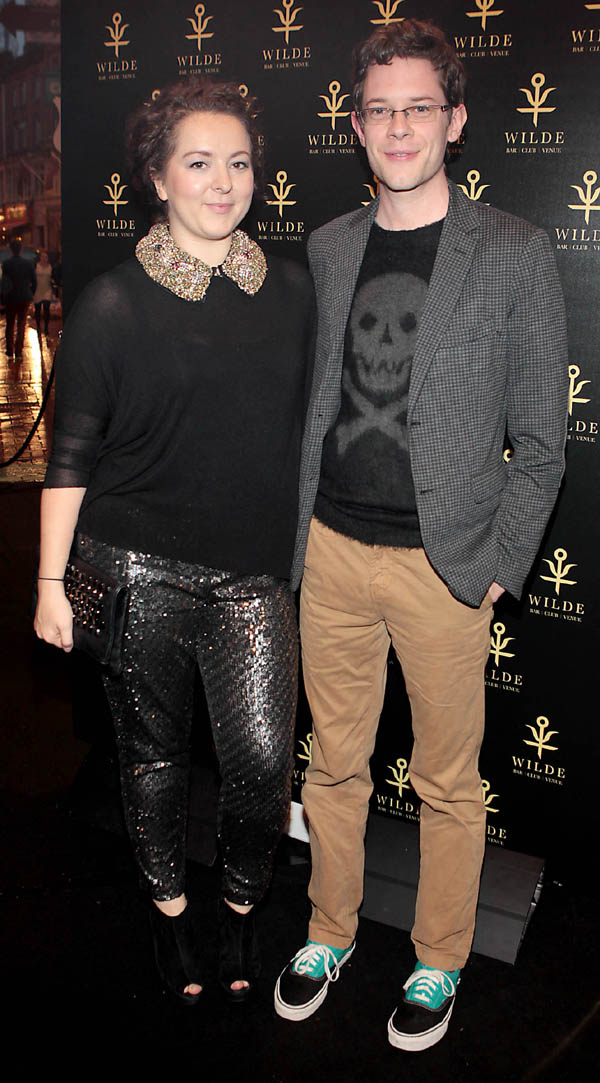 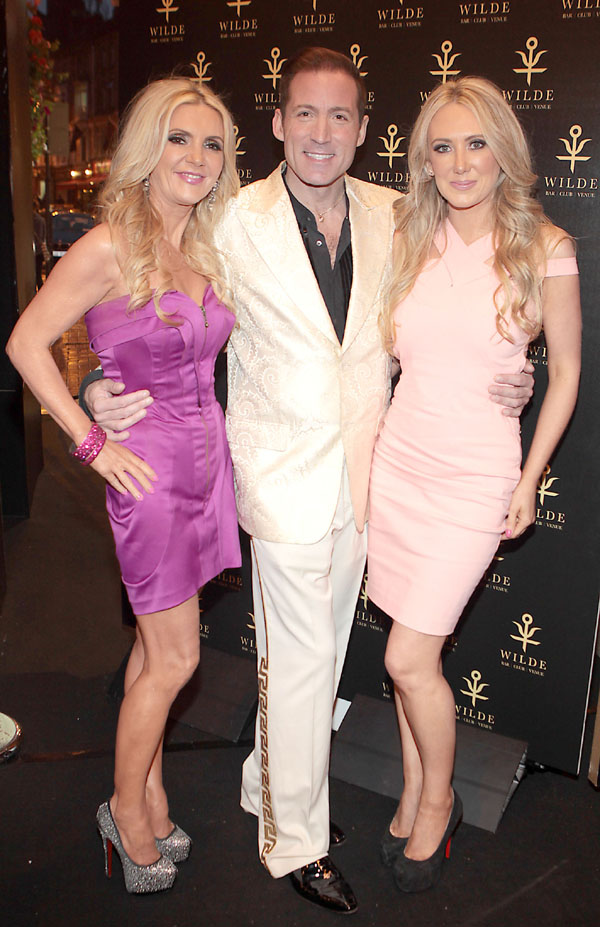