Coca-Cola apologise after ‘You Retard’ found inside bottle cap 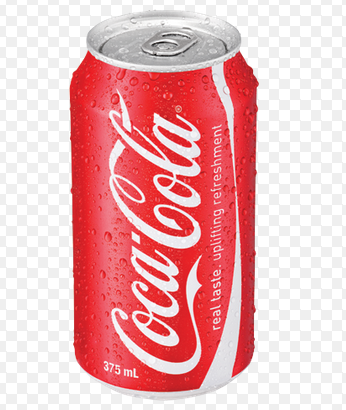 Coca-Cola have apologised to a family after daughter found ‘You Retard’ printed inside a bottle cap.

Blake Loates, from Alberta, Canada, was shocked to turn over her bottle cap to read ‘You Retard’.

‘We immediately thought, you have got to be kidding me?’ she told the Huffington Post Alberta.

‘We thought it might been a disgruntled employee or someone in a (bottling) plant playing a joke,’ she added.

In response, Coca-Cola have issued an apology and blamed the profanity on a competition it is currently running.The drinks giant said it is printing at random one French and one English word on the inside of each Vitamin Water cap.

‘We did not mean to offend at all,’ Shannon Denny, director of brand communications for Coca-Cola Refreshment Canada, told Metro Calgary. ‘We are certainly very apologetic for this oversight.’

The word ‘retard’ in French means to be ‘late’ or ‘delayed’.

The company also told her it was recalling any remaining related products.

It’s great to see Coca-Cola acknowledging a mistake and taking a course of action to rectify the matter. So many multinationals think if they ignore the issue it will go away or for this example a one off, accidental mistake.

It’s great to see Coca-Cola showing a sense of responsibility to their customers.