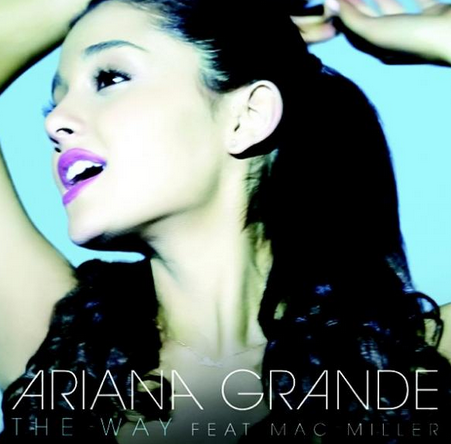 This is pretty sick if it is a stunt. The Drum are reporting that a series of tweets posted on Twitter by @ButerasCandiess purporting to be a suicidal teenager in Toronto, was actually in fact a PR stunt to promote American singer Ariana Grande’s new album.

Police were sent on a wild goose chase trying to locate the young girl supposedly posting the tweets but instead found the the authors IP address was actually hidden. 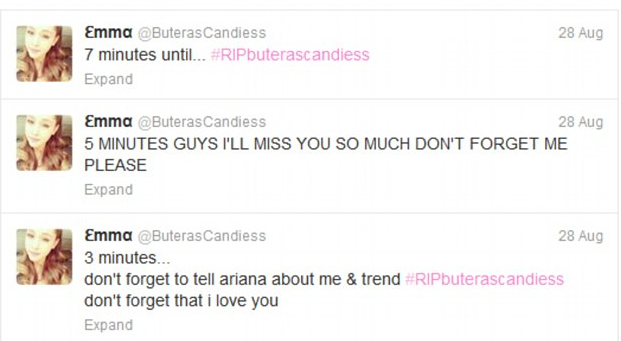 The Toronto Star reports that police are still attempting to determine who was behind the morbid marketing stunt, but do not believe Grande was involved or had any knowledge of the campaign.

“This is a huge waste of our 911 dispatchers, our intelligence people, and our communications resources,” said police spokesperson Scott Mills.

@ButerasCandiess then tweeted on 30 August saying: “So sorry it was a hoax”.

The account’s previous activity and adoring messages about Nickelodeon star Grande, whose first album is due out on 3 September, have led police to believe the hoax was an insensitive attempt at promotion.