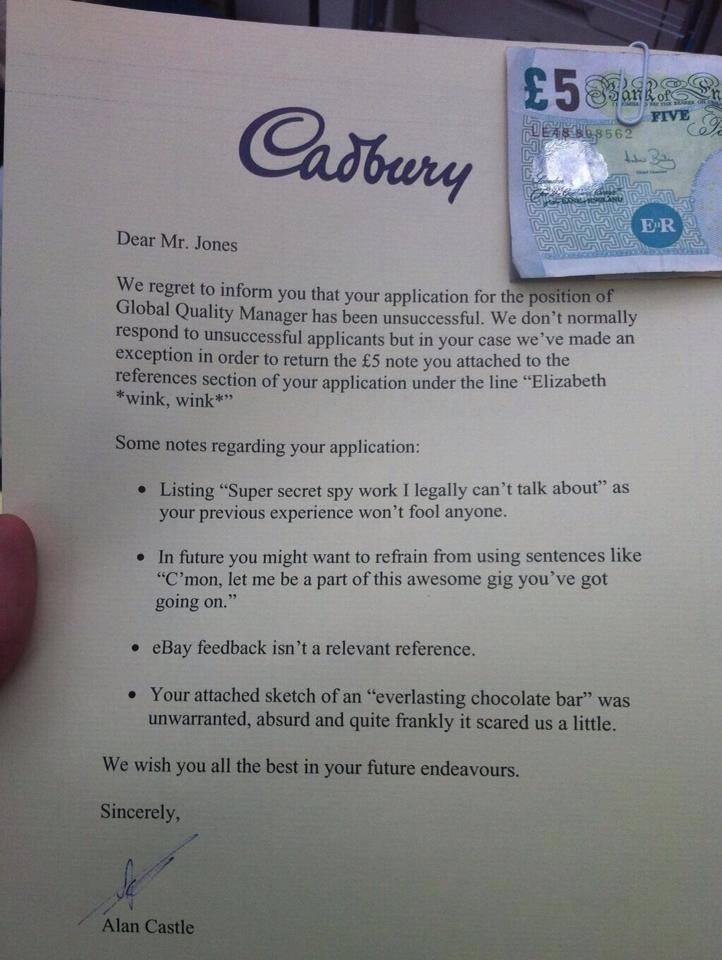 I’ve come across a couple of letters such as the above on Facebook. It seems this is the new route companies are going down in order to garner PR as the letters, believed by the public to be real are spread virally by the public who find the posts amusing. However, in some cases, it is simply a member of the public’s having a bit of a laugh.

I don’t know if the above is a PR stunt but I’m guessing it is (also open to being corrected on this), following WeBuyAnyCar.com’s recent hoax.In the case of WeBuyAnyCar.com, the company actually built an entire campaign around their genuine hoax letter.  It’s interesting to see how effective the letters actually are, as they seem to send Facebook and Twitter alight.