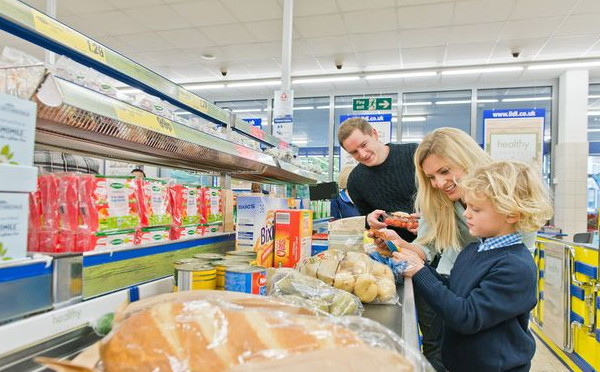 Lidl UK has doubled the number of healthy tills in stores nationwide to 1,200 after 70% of the 1,294 customers surveyed said they preferred to use a Healthy Till for their family food shop.

Lidl introduced the tills, which replace ‘treat’ items such as chocolate with products of a higher nutritional value such as multivitamin juice and fresh fruit, to its 600 stores in January 2013 as part of a healthy initiative to promote fresh fruit and vegetables to customers.

Since the trial began, Lidl has found that the turnover of the Healthy Tills has been 100% higher than that of the standard tills as customers have responded extremely positively to their arrival in store.

Lidl spokesperson Georgina O’Donnell said: “We hope that this initiative will demonstrate our commitment to promoting healthy products to our customers and will support them in their wish to live a healthier lifestyle.”

The discount supermarket said it made the decision after 70% of parents revealed they were pestered for sugary treats as they queued with their shopping.

Two thirds admitted to caving in and buying them, while 25% said their children enjoyed healthier alternatives if they were available.

Ronny Gottschlich, managing director of Lidl UK, said: “We know how difficult it can be to say no to pester power, so by removing sweets and chocolates from our tills we can make it easier to reward children in healthier ways.”