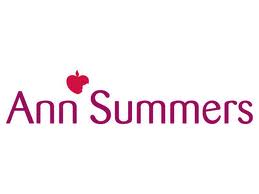 Ann Summers and ITV2  partnered up on a bespoke campaign to deliver Ann Summers first ever TV spot.

The search wasn’t easy (there is a bevy of beautiful women hiding in the British Isles), but 50 women were plucked from thousands and taken through the rigorous process of ‘strutting’, ‘pouting’ and of course ‘looking reem’..

They were then filmed for the advert which aired in the final episode of ITV2’s Bafta award winning show – THE ONLY WAY IS ESSEX. The two minute advert showcased some beautiful finalists who will then be voted for by the people with the winner appearing in an Ann Summers campaign in 2012.