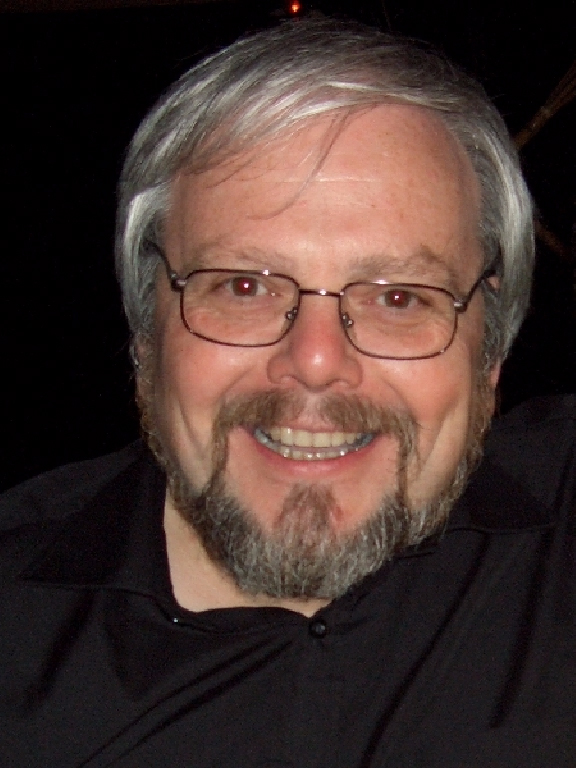 I did not choose PR. Rather it chose me. (See below).

Like many of my vintage, I came to it from journalism. I had spent three years as a reporter for a small Dublin weekly paper when I was recruited into Aer Rianta. I was appointed Press Officer of the company about two years later.

3)     What has been the most creative advertising/marketing/ PR campaign you have seen/been asked to write about/been involved with to date?

Happily, there have been a number. Offhand, I can think of the opening of the new Duty Free Show at Sheremetyevo  II Airport in Moscow, the Aer Rianta Arts Festivals  and the Air Spectacular Air Shows. All  would certainly be campaigns where creativity figured highly.

I commute from home in Balbriggan, North County Dublin and head for DIT Aungier Street.  Before heading back, I will have given lectures on Public Relations Theory and Practice and met with individual students about their dissertations or their career plans. Having been conferred with my doctorate at the start of this year, I don’t engage in the study work I used to do in previous years. Rather, I relax with my wife Jackie and try to keep out of trouble.

Travelling back to my birthplace, New York, as Advisor to the Irish Minister for Foreign Affairs during a visit when he addressed the UN General Assembly.

6)     Any advice for new graduates in your field?

Plenty, but to get all of it, you would have to join my class at DIT. In the meantime, “Keep smiling and everyone will believe it was supposed to happen like that!”